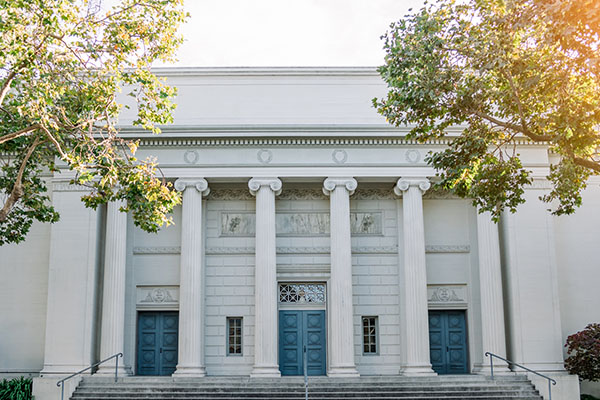 Here are the by-laws of the Non-Partisan Committee, last revised in 2017.

The Committee for Non-Partisan Local Government in Park Forest

a. The Committee for Non-Partisan Local Government in Park Forest, hereafter NPC, established in 1955 as a not-for-profit organization, neither seeks nor endorses candidates to run for local office.

b. NPC maintains a philosophical stand expressed in these By-Laws that nonpartisan local elections serve Park Forest properly because a mechanism is provided that makes it convenient for any legally qualified Park Forest resident to run for public office at

very little expense regardless of race, creed, sex or political party and voters are given the opportunity to judge the talents and motivation of all candidates at open meetings.

a. To promote and maintain non-partisan local government.

b. To provide opportunities for candidates for local village public office to meet the public.

c. To provide for distribution of candidates’ statements.

a. Supporting the NPC for each calendar year is open to residents and organizations of Park Forest. As of 2007, member dues are good for two years.

b. An individual member is any resident of Park Forest who pays the dues established by the Board of Directors.

c. An organization member is any local organization, excluding organized political parties, that pays the dues established by the Board of Directors.

d. Each member, whether an individual or an organization, has one vote at post election and special meetings. Member dues must be paid before a meeting in order to vote.

e. A year of membership begins January 1 and ends December 31. As of January 1, 2007, paid member will be for two years.

a. The Board of Directors shall consist of nine (9) duly elected members.

b. No person shall serve as a Director at the same time that he/she or a member of his/her immediate family is a candidate for, or holder of, an elective office in the municipal government of Park Forest.

c. Five Directors shall be elected each year at the post-election meeting to serve for four-year terms. Term begins upon election.

d. A quorum shall consist of a majority of current Directors.

g. Board members may designate another board member to serve as their proxy for a given meeting if they provide a 24-hour notice to the chairperson.

a. The officers of NPC shall be elected for two-year terms at the post-election meeting, from among the Board of Directors, by a majority of members present and voting.

c. No person shall serve in the same office for more than two consecutive terms.

d. Officers of NPC shall serve as officers of the Board of Directors.

e. Vacancies among officers shall be filled from the existing Board of Directors for the unexpired term by a majority vote of the remaining Directors.

g. The Vice Chairperson shall assist the Chairperson and act for him/her when he/she is unable to conduct NPC business.

j. It is permissible for one person to hold the jobs of both Secretary and Treasurer.

6. Duties of the Board of Directors

a. The Board of Directors shall meet at the call of the Chairman or at the request of three Directors to carry out the business of NPC. The Board shall approve all campaign rules and regulations prior to the first day of filing for municipal offices.

b. The Board of Directors shall provide municipal candidates with the campaign guidelines.

c. The Board of Directors shall establish the dues schedule prior to the beginning of the new year.

d. Directors shall attend the post-election meeting and at least one forum during each campaign, unless excused for attendance by the Chairman. (Amended March 21, 1998)

a. Standing committees shall be appointed prior to January 1 of an election year. These committees shall carry out their charges so as to uphold the principles expressed in the preamble. (Amended March 21, 1998)

b. The By-Laws Review Committee shall consist of three to five members of which one shall be a director. The committee shall review the By-Laws and report suggested changes, if any, to the Board of Directors within 60 days after the post-election meeting.

committee shall report its recommendation in time for its inclusion with the notice of the post-election meeting.

8. Election of Directors and Officers

a. Members of the Board of Directors shall be elected to four-year terms and vacant unexpired terms shall also be filled at each post-election meeting, following the report by the Nominating Committee.

b. The following procedure shall be followed in the election of members of the Board of Directors and Officers.

1) The Nominating Committee shall report its suggestions for the open seats on the Board. Nominations shall be heard from the floor. The vote shall be taken.

2) The Nominating Committee then shall report its suggestions for the four officers. Nominations shall be heard from the floor. The vote shall be taken.

c. A majority vote of the members present is necessary for the election of a director and of an officer.

a. The NPC shall have at least one full membership meeting each election year. The meeting shall be held on the Saturday immediately following the general election. Other general member meetings may be called by the Board of Directors by sending a notice to the members at least two weeks before the meeting.

b. A quorum shall consist of 10 percent of the voting members as defined in Section 3.

c. Roberts Rules of Order shall prevail at all meetings where they are not in conflict with these By-Laws.

b. The By-Laws shall be changed by at least two-thirds (2/3) vote of members present and voting at this meeting.